This is a timed Patreon exclusive expansion, they go public quarterly, or become a supporter and get it now. 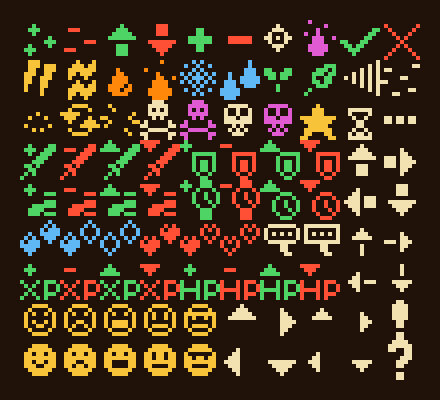 Bountiful Bits will also be getting an timed patreon exclusive expansion in the near future, stay tunned! 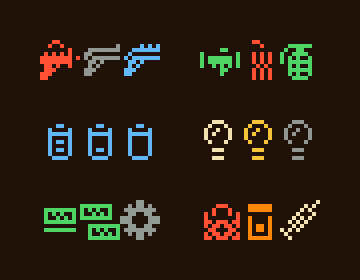 Checkout my Patreon to get early access to this and other exclusives, as well as free asset claims.

More 1-Bit RPG asset pack with a minimal pallet and designs that pop.