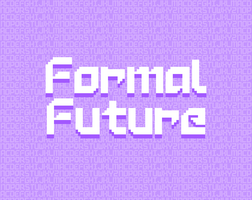 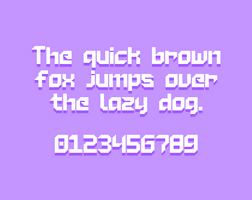 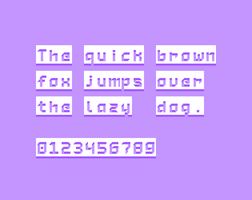 A small update, including a bug fix to the spacing of characters in the Monospace and Cutout font variations. This spacing issue was causing capital M to be cutoff on the far right side.

Also, a new font type has been included "Formal_Future_More_Letter_Gap.ttf", this new .ttf is the same as the "Formal_Future.ttf" except for increased spacing between letters (not words).

You can keep updated by following me on Twitter, and get exclusive content by becoming a Patron.

A futuristic 16x16 pixel font with monospaced and cutout variations.